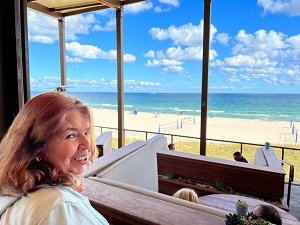 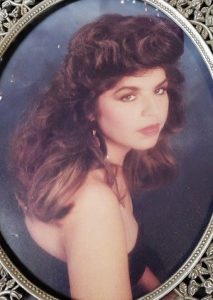 Irma was born on January 8, 1964, as Irma Del Socorro Patiño Atheotura in the town of Mistrato, Colombia.  She grew up with many siblings and later immigrated to the United States in 1987. She worked many jobs to provide for her family and was finally able to retire in the past 12 years.

Irma was a kind, caring, and considerate woman who tried to help others when she could. She enjoyed her travels around the country and Caribbean on cruises with her husband, Sidney Cohen.

Her greatest joys were her children and her grandchildren. She always carried herself with a smile that lit up the room as she entered.

She will be remembered and dearly missed by many friends and family members.

There will be a visitation at the same location starting at 12:00 pm.

Irma's family will be present to welcome her loved ones and friends. To those who cannot attend physically, there will be a live stream of the service at the link below.